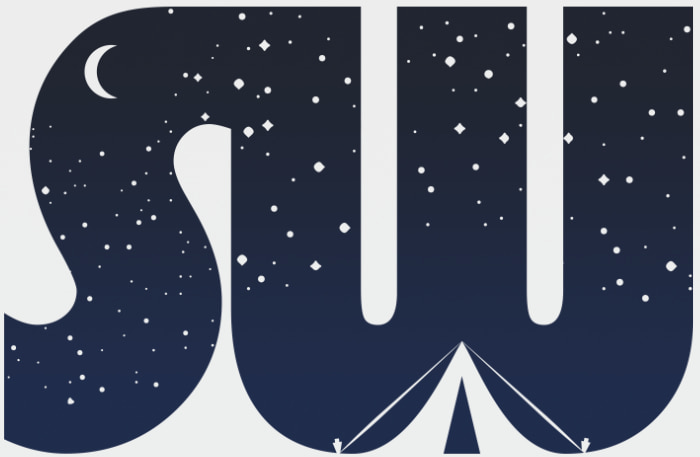 Created for a summer retreat camp that requested a logo on /r/logorequests.

My aim was to capture the sense of wonder and tranquility that I got from going camping as a child. 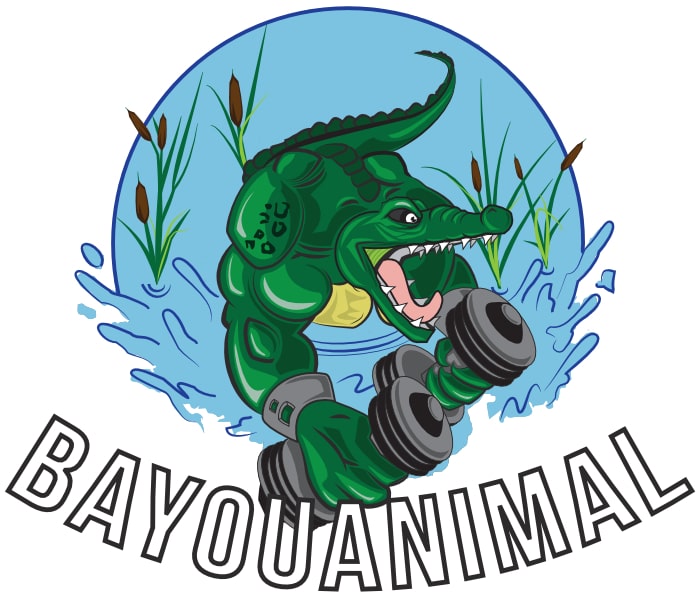 Logo I created using a client provided pencil drawing for an American Gym on /r/logorequests.

A commissioned logo for automotive parts vendor 'EuroZone Tuning' who are based in Connecticut.

I chose Vremena Grotesk as a font for its industrial and authoritative appearence.

A commissioned logo for the 'The Commercial Insurance Broker', a trading name of 'Mortgage Broker Ltd'.

Logo created for professional video game streamer Niklas 'Wagamama' Högström who broadcasts his games of DOTA 2 to thousands via the streaming service Twitch.

The logo features a character from the game itself which Niklas already used prominently in his own marketing.

If I were to remake the logo, I would simplify the character, possibly making them just a silhouette.

Logo created for a requested on /r/logorequests by a gaming team called 'Ozone Gaming'.

I feel the majority of gaming logos come across pretty garish, but I was content that this design looks professional enough to avoid that.